The power sector continues to grow at a rapid pace to cater to the ever-increasing requirements of the economy, and it is renewable energy that is setting the pace for this unforeseen growth. The annual growth in electricity generation from renewables is five times higher than conventional sources of energy, which is a welcome change given the environmental fallouts of overreliance on fossil fuels. Currently, renewables account for 23.9 percent of the country's power capacity mix, out of which solar power alone makes up 9.8 percent. The government has set an ambitious target of taking it up to 60 percent by 2030 and is aggressively working towards it. This shift to renewable energy in general, and solar power in particular, has gone a long way in reducing overdependence on fossil fuels and hydel power, thus contributing to the energy security of a country that would need massive capacity additions to bring about economic growth.

While ground-mounted solar projects, aided by mega solar parks, will have an instrumental role to play in taking India closer to the 2022 target of 100 GW, it is rooftop solar which can be the next big thing for the Indian power sector when installing rooftop projects on government and new residential buildings become mandatory across the country in the foreseeable future. The housing boom can play a major role in scaling up India’s rooftop solar capacity in the coming years and ensuring sustainable growth. It is the residential category of the rooftop solar segment which has the maximum potential on the strength of sheer volumes. Rooftop solar can grow by leaps and bounds if it brings about mass adoption by the community. A study by PricewaterhouseCoopers has estimated that if India achieves the 40-GW rooftop solar target in the next couple of years, it can save more than 10,000 million units of electricity that would have otherwise been wasted on account of T&D losses. So, solar energy is, slowly but surely, making India self-reliant in meeting its power needs without stressing the depleting coal reserves or adversely impacting the environment.

While conditions conducive to scalable growth of rooftop solar are shaping up with technological breakthroughs leading to a steady fall in prices, we should have a national policy in place aimed at revolutionizing rooftop solar to light up thousands of remote and backward villages which are still not connected to the electrical grid in order to ensure inclusive and equitable growth. Favorable rooftop solar policies will eventually lead to a self-sustaining business model once we have the infrastructure in place for domestic manufacturing of solar components on a mass scale, which in turn will appreciably reduce costs and encourage innovation. 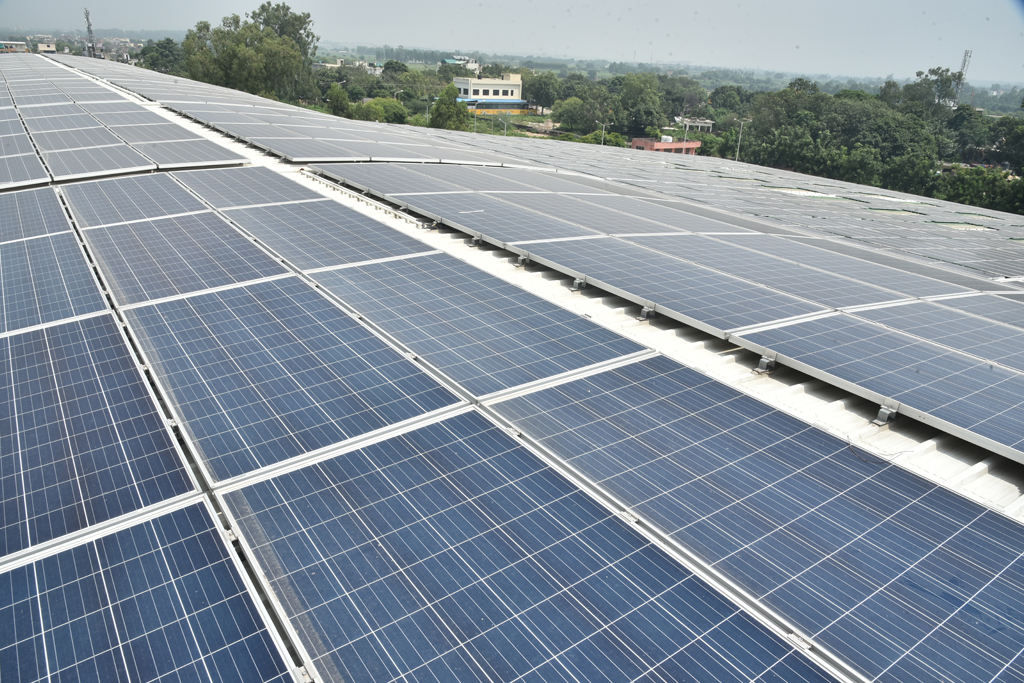